Moving to Spain from UK before BREXIT? 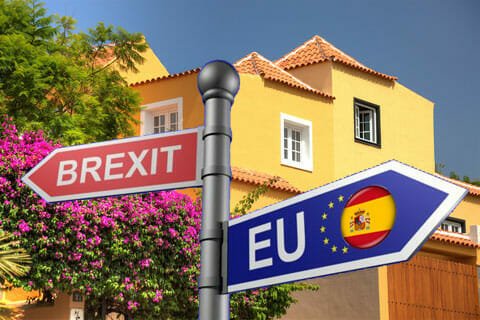 There are many effects to be seen in the future as a result of Brexit, with some already starting to be left. A couple of months is all that remains before the full effect can be felt. There are some positive and negative effects to be seen.

Brexit made people start considering other options such as moving. Spain has been one of the most common destinations people have set their eyes on. Moving to Spain is something many people have continued to consider, with some having already done that.

One challenge that many people have is the process of moving, which can sometimes be a headache. There is a lot to deal with when you decide to move to a new place, but you can make it much easier by choosing a Removals company to help with that.

A removals company to Spain will help you with all your moving and leave you to focus on how you are going to start your life in the new place you are moving to. Edwards European moving is one of the best moving companies in the market and has helped many people to move over the years.

The best way to make moving easier is working with someone who has done it before and knows all the challenges to expect. This is where Edwards European Moving comes in. They have the necessary experience needed to help you move to Spain without having any problems.

Their staff are qualified and will be able to deal with any challenge that might come up during the process. There is a lot of things needed when moving, but with the right company, you won’t have to worry about anything.

They know what is supposed to be done when moving to Spain, and will advise you before moving to make it much easier for you.
When you decide to use a moving company, you are sure about your belongings being safe. With insurance, you don’t have to worry about going at a loss of anything gets lost.

If you need to reach the final destination earlier than planned, you will need a mover to provide you with storage solutions that can help you store overnight, short-term, or long-term. Edwards European Moving will help you with your storage needs until you are able to take your belongings. You will have to pay additional costs for this, but the services will be worth it.

Moving to Spain should not be a problem, making it a good idea to choose a good moving company like Edwards European Moving. Get a free no obligation quote